For the third time, the NGO “VIS” (Vinnytsia) organised a special Femen Camp for girls. Centre “Women’s Perspectives” once again supported the camp thanks to the funding from Sigrid Rausing Trust.

This year the participants launched feminist photographic projects with the help of Roksolana Potsyurko. The groups of participants also prepared impressive performances.

Additionally, the participants watched short films on feminism, discussed the topics of “Feminism and religion”, “Reproductive rights and institutional violence”. This year the presentations and workshops were prepared not only by the trainers, but also by the last year’s participants. In the evenings, psychological groups took place.

There were plenty of things at the camp, and so little free time! 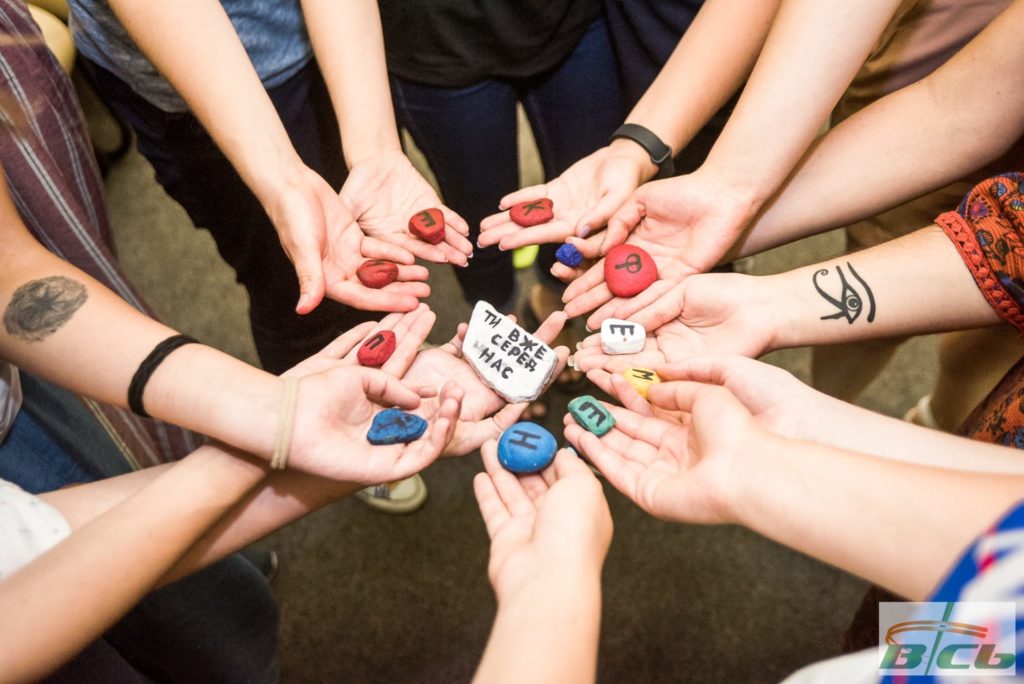