The Conference of Women Against Violence Europe (WAVE) – Tallinn, Estonia 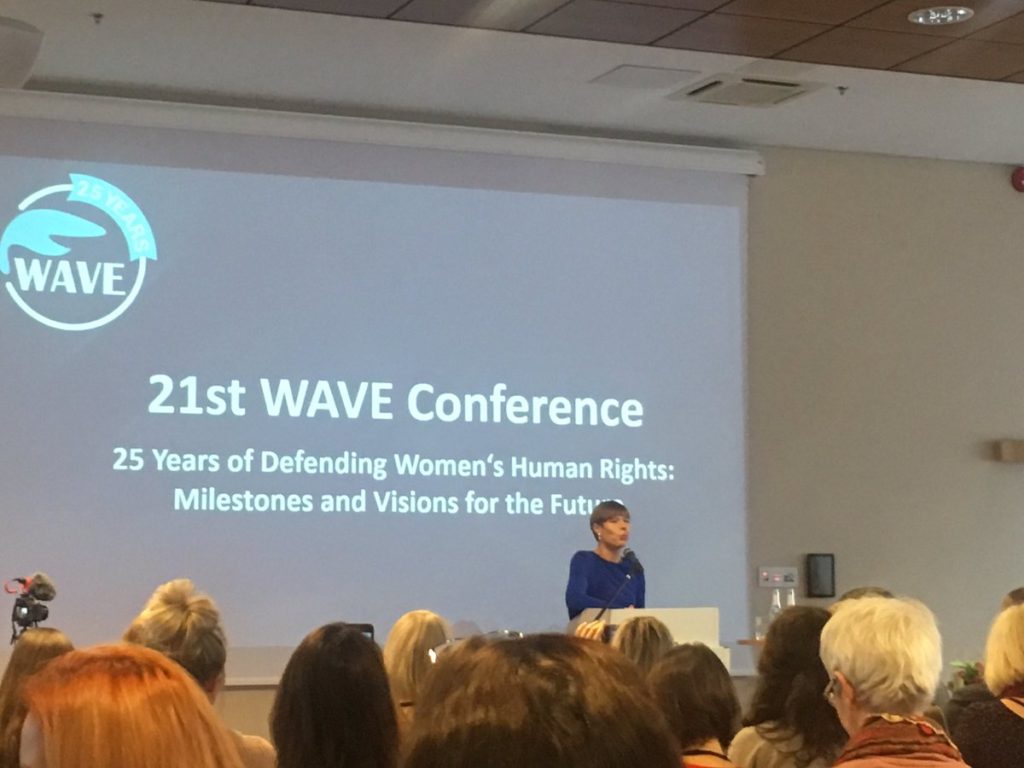 The Conference of Women Against Violence Europe (WAVE) – Tallinn, Estonia

The Conference celebrating the 25th anniversary of establishing the WAVE Network took place in Tallinn (Estonia) on 7-9 October 2019. WAVE (Women Against Violence Europe) is a network NGO composed of over 140 European women’s NGOs working in the field of combating violence against women and children. The Centre “Women’s Perspectives” is also a member of the Network.

Hundreds of delegates took part in the conference. The conference participants were able to hear inspiring speeches by Kersti Kaljulaid, President of Estonia and Marceline Naudi, President of GREVIO, amongst others. The delegated talked about the WAVE inception and developed strategic plans for the next 4 years, participated in various panels and workshop sessions.

Marta Chumalo, the Deputy Head of the Centre “Women’s Perspectives” took part in this conference. 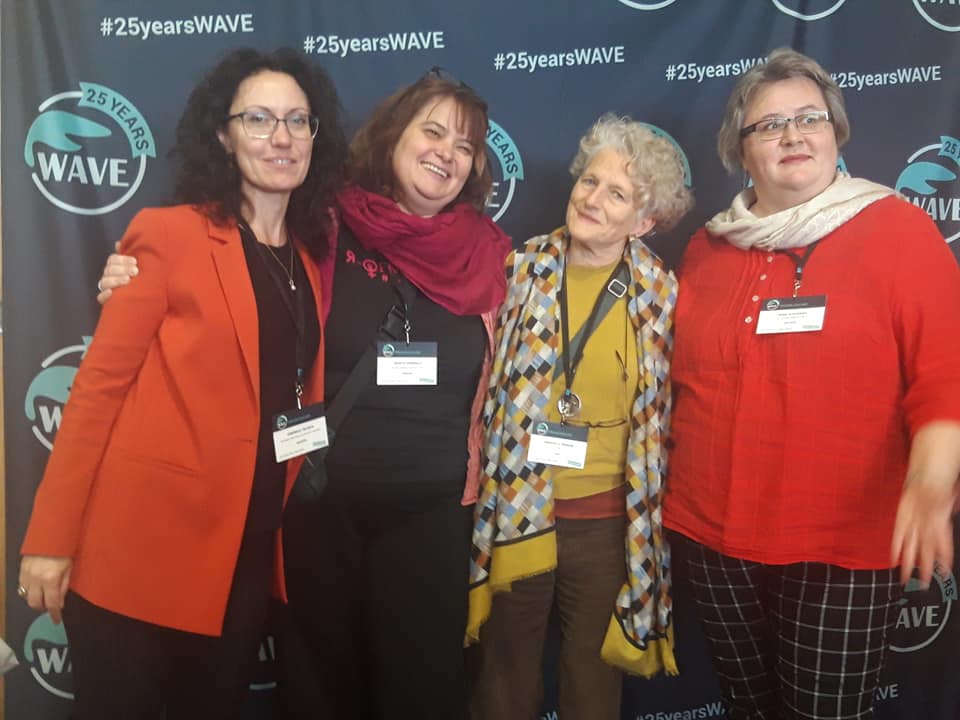